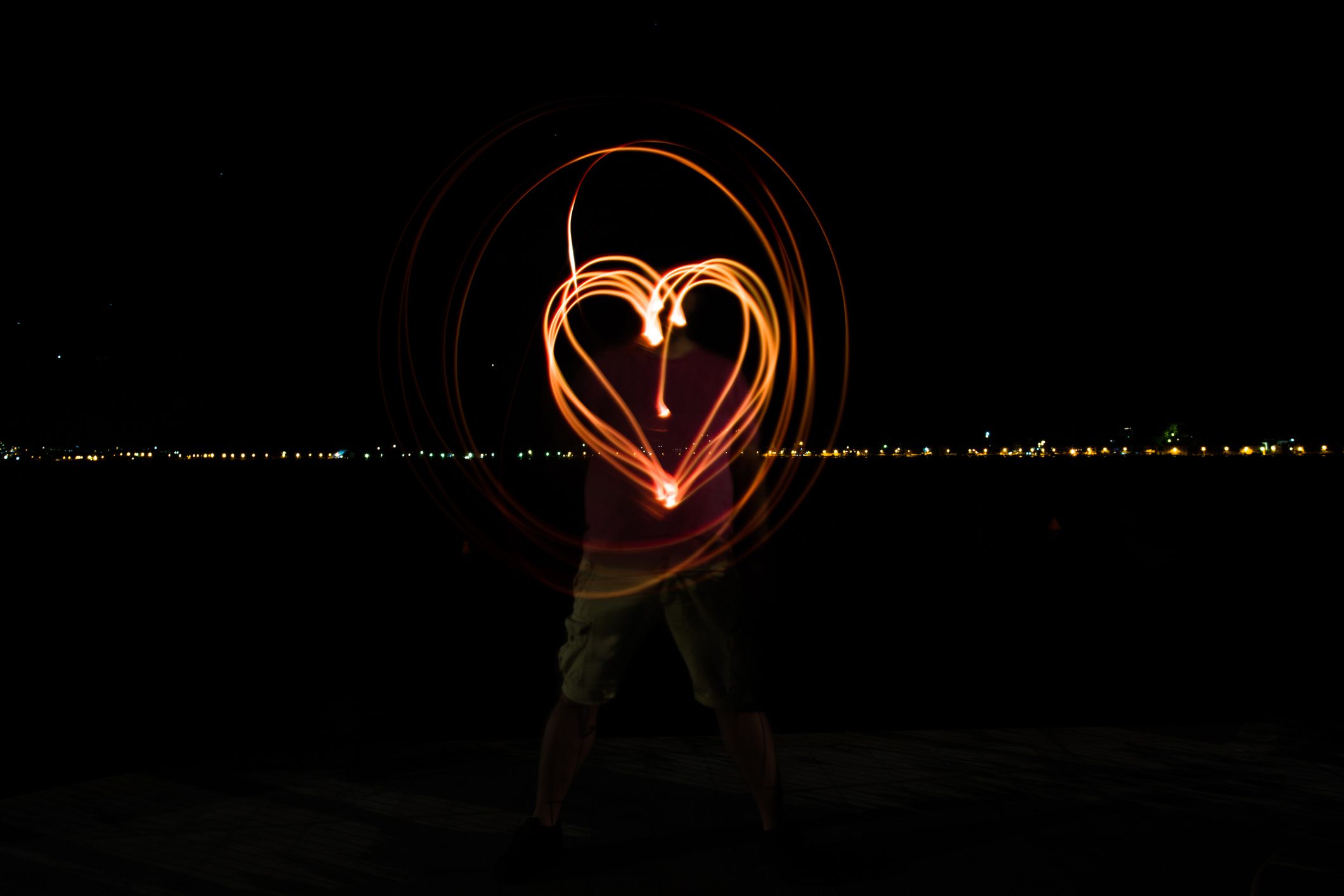 St. Benedict traces its roots to St. Clare Church, where early records indicate that pastor Father Edward J. Hart traveled to Lebanon Junction between 1892 and 1896 to celebrate Mass in private homes. This continued until 1907, when the first pastor, Father John Gastaldi, asked a substitute priest to serve Lebanon Junction Catholics in his absence.

The people and the substitute pastor received the Bishop’s permission to purchase a building. The Catholic population had grown because of the closing of a church at Pitts Point, which brought more Hardin County residents to St. Benedict. In addition, more families came after their church in Bardstown Junction burned. Dedicated to Saint Benedict in 1907, the new mission also drew farm families from nearby Nelson County. This unique identity of members from the three counties of Bullitt, Hardin and Nelson remains true today.

Early on, parishioners worshiped and worked together and conducted fundraisers, such as five-cent bingo games. Chicken socials, where the meals were totally donated or prepared by the parishioners, also raised funds to support priests and the Sisters of Charity of Nazareth, who indefatigably served the parish. A population shift in the 1950s caused St. Benedict to become the parish center and St. Clare the mission. An elementary school opened in 1948, and from 1949 to 1965 a high school thrived. After fifty-three years, declining enrollment forced the parish to close the grade school in 2001; in 2003 the daycare followed suit.

The Archdiocese of Louisville changed St. Clare from a mission to an oratory in 1996, and in 1997 St. Benedict and St. Clare were clustered with St. Aloysius in Shepherdsville. St. Clare became affiliated with St. Ambrose in Cecelia, KY in April of 2018. St. Benedict continues as a small rural parish of nearly 400 parishioners served by a single pastor of the clustered parishes.